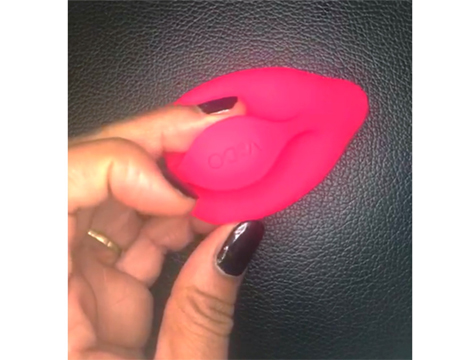 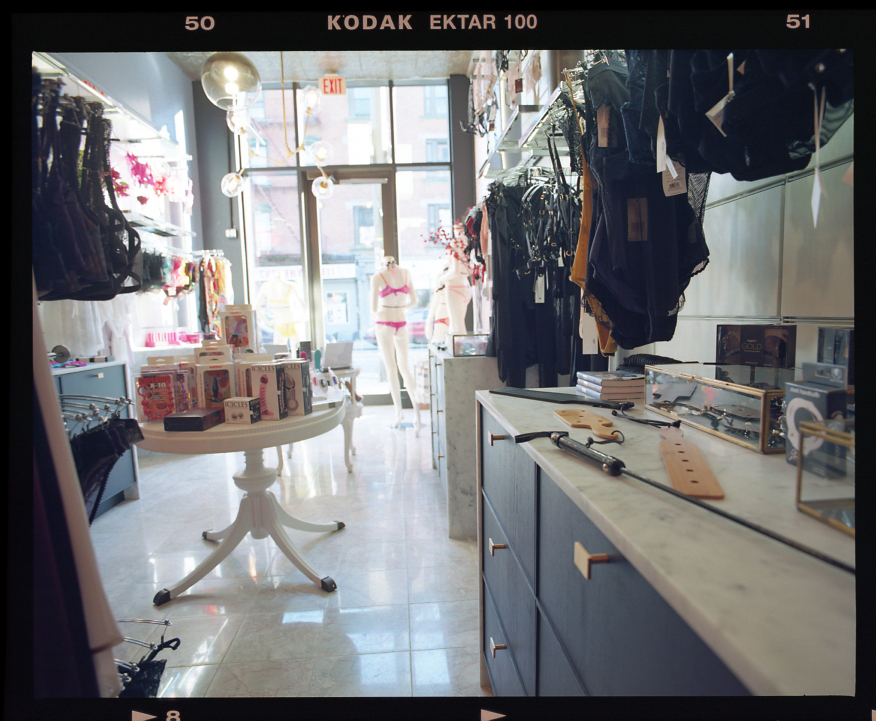 Why Shop Indie?Hitting the streets to explore and shop at small, locally owned shops and stores in the neighborhood is one of our favorite things to do. People watching and experiencing Brooklyn’s style is our lifeblood. We love to meet our neighbors and friends and celebrate our customers who choose to come support us! We [...]

Marika Vera: The Art of Sensuality & Practicality “I think the pieces inspire a feminine and sensual energy,” designer Marika Vera says of her namesake label, Signature by Marika Vera. And we wholeheartedly agree. One look at the Lula Fortune body, and one can see why. The silky back details and sexy cut of this bodysuit [...]

Meet our very own Narcisse Sales Girl: the tall, thin, and incredibly beautiful, Annalisa. Her style of bubblegum pink with the slap of black leather is exactly why we love her so much. No cookie cutter chick here. From the hair, to the lips, to the Stella set. The all pink tonal look doesn't get [...]